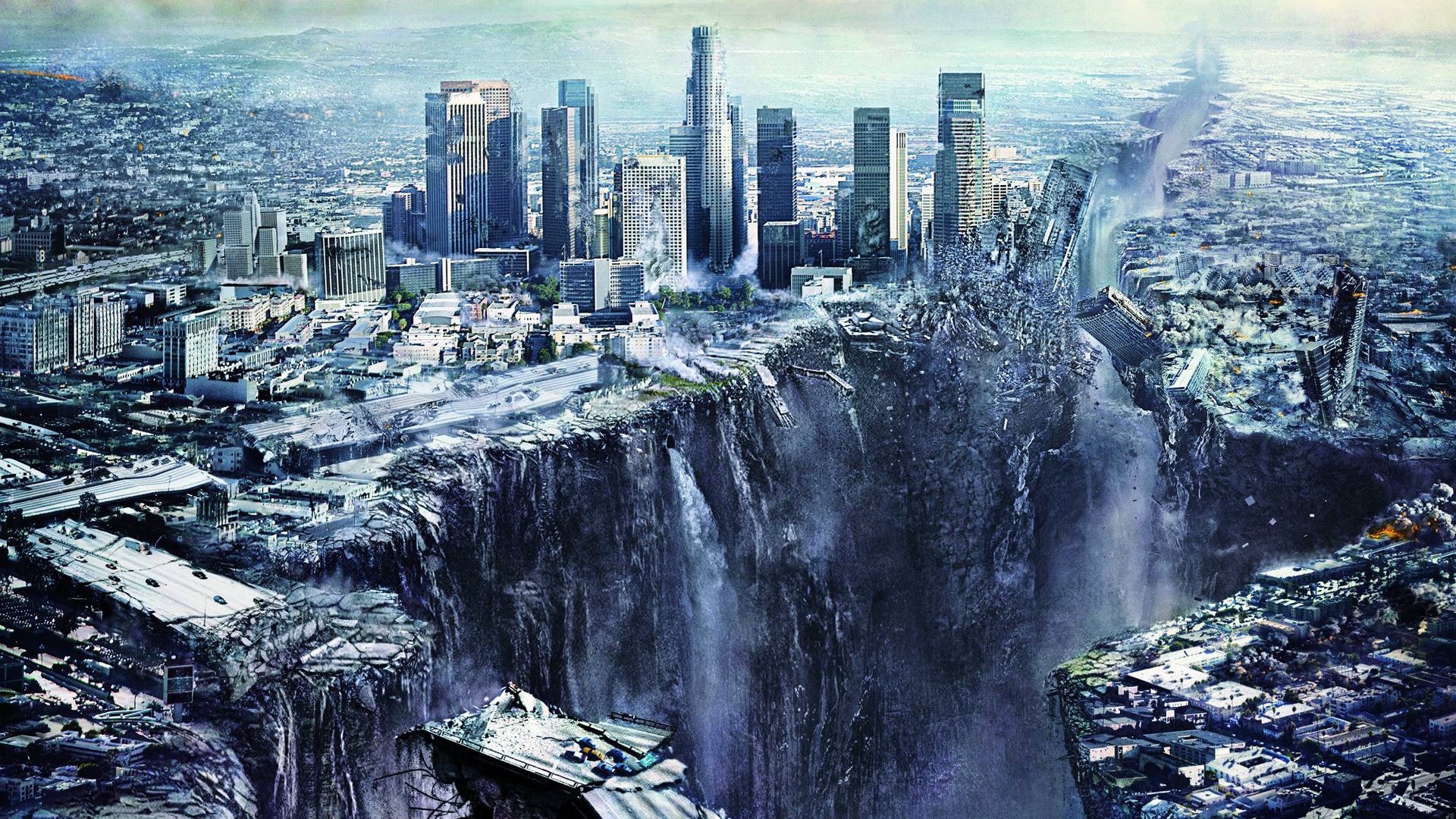 I like to think I have a pretty good sense of humor most days. Having a sense of humor I feel is necessary to get through life and on some days, your sense of humor could be the only thing saving you from losing it completely. Everyone has different ideas of what is funny but I hope you can agree with me that you must be able to laugh from time to time. Even if the source of that laughter is yourself and/or what you are doing. It was with that frame of mind that I read this article on the Huffington Post from Robbie Pickard.

I have included his entire post in this article because I wanted to comment on it, but felt that to be fair, I should have all of the context of his words together with my observations/comments.  Robbie Pickard is a writer and a comedian who along with writing for HuffPo, has a brilliantly funny website called “Open Letters to Strangers” . I recommend checking that out if you aren’t offended easily and it helps to have an offbeat sense of humor. As a comedian, humor is funniest I think when you are skewering people big time and take normal traits or behaviors to the absurd to heighten the effect. The article he wrote is no exception and the subject that Robbie has chosen to set his sights on this time is Doomsday Preppers.

I want to start off by saying that his article didn’t offend me at all and I don’t think it should offend anyone reading it here. In fact it made me laugh (not as much as the Open Letters site, but still). I am not posting this out of anger or outrage or the feeling that prepping is being mocked. I am posting it because it gives me an opportunity to make a few points. The title was what caught my attention and Robbie goes on to point out in a pretty sarcastic fashion how he feels Preppers will lose no matter what happens.  He says that all of these so called Preppers are spending our whole life “getting ready for an event that probably won’t happen”.

Naysayers like this are not something new to anyone who has been prepping for a while and I imagine that a lot of you have had to defend these same positions with family and/or loved ones.

Robbie’s article is below.

The 3 Ways Doomsday Preppers Will Die

**DISCLAIMER: I just purchased an earthquake kit on Amazon.com. You can never be too careful, guys.**

Have you thought about what you’d do if a movie like Armageddon or The Day After Tomorrow came to life? Do you have a “bug-out” vehicle? An underground bunker with at least 100 days worth of nonperishable food? C’mon, tell me you’ve at least got a self-sustaining aquaponics system to feed your family!

Whether by the hands of God, nature, or man himself … 22 percent of Americans believe the world will end during their lifetime.

I was just watching a particularly cringe-worthy episode of National Geographic‘s Doomsday Preppers, where some dipstick from Boston informed his new mail-order bride from Columbia that he is a prepper. Her reaction? A very predictable, “¿Qué?”

I’ve never felt worse for someone. She came to America in search of a better life, and within a day of arriving he’s got this poor woman learning to purify water using a plastic bag. Didn’t she just marry this moron to escape that kind of life?

Every prepper I’ve seen on this show seems like they’re not just prepping — they’re hoping.

They hate their lives and fantasize about a world where they could be a hero. Melvin from Accounting can’t wait for catastrophe so he can become Melvin the Survivor! He’s praying for a complete economic collapse so he can look his boss and say, “I made 40k a year, but now I’m the post-apocalyptic king! I have all the SpaghettiO’s and I won’t lower my drawbridge to give you any! Muhaha!”

Spending your whole life getting ready for an event that probably won’t happen doesn’t make a lot of sense, especially when there are only three outcomes for a doomsday prepper:

1. Nothing Happens, You Die

Okay, so you spent your whole life preparing for something that never happened. So what? You have more canned goods than anyone in your zip code! And if something would’ve happened … everyone totally knows you would’ve been the last one standing!

Who cares if you spent your entire life savings on survival supplies instead of taking vacations with your family or sending your kids to college? They got areal education when you took them into the woods every weekend to teach them how to set booby traps for when the zombie neighbors invade! They can pass on that knowledge to their children! See, it wasn’t a waste!

Your kids will still thrive, even in a world that doesn’t fall apart. You’ve taught them fantastic social skills, so long as that social situation takes place in an underground bunker and the topic of conversation is about how honey is the only food that will never spoil. I smell future beekeepers!

Read the rest of Robbie’s article, and Mr. Henry’s rather well thought out and reasonable response, and find other worthy stories at theprepperjournal.com

WHAT-IFS?: Doomsday Prepping – Are You Ready For Disaster?

Doomsday Preppers? You’ve GOT to be kidding me…

PREPPING: Modern-day preppers prepare for the unexpected, even if doomsday never comes